7 reasons for a Dutch to live & work in Greece 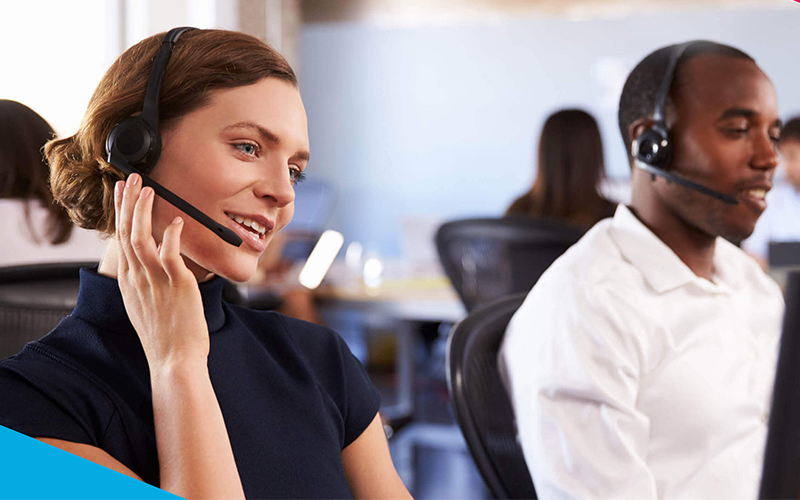 More and more Dutch citizens choose Athens & Greece as their destinations to work and live. We have listed 7 reasons for which a Dutch would choose this life-changing experience!
Let’s see:

Teleperformance Greece welcomes Dutch speakers, offering a more than attractive relocation package, covering the flight ticket cost and accommodation for the first weeks, as well as car transfer from the Athens airport. An exclusive team is always there to assist newly hired employees, help in finding an apartment, arranging welcome parties and other events! A multicultural family of 8.000 employees is awaiting Dutch speakers to join us! Are you the next one?